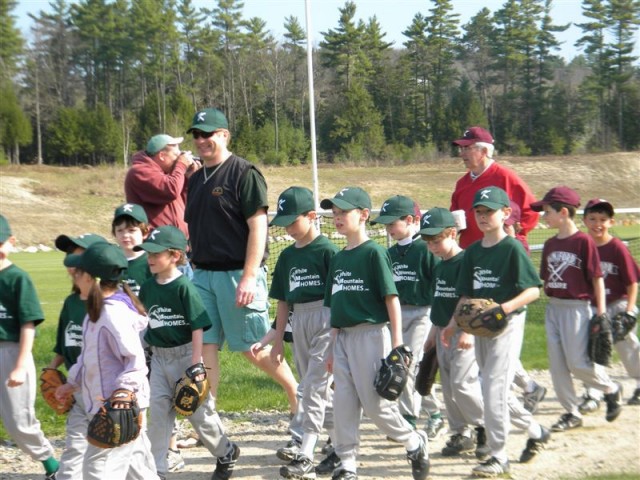 The corporation shall have no initial members.  The Board of Directors may at a future time establish a class or classes of members wherein the Board of Directors shall authorize the number and qualifications of the members of the corporation, the manner of their admission, property, voting and other rights and privileges of members and their liability for dues or other such liabilities.  Such membership rights and liabilities shall be set forth as an amendment to these bylaws.

ARTICLE III
Board of Directors


Section 2.  Number of Directors, Election and Term of Office:

The initial Directors shall be the incorporators and they shall be the Directors of the corporation until their earlier death, resignation or removal in accordance with these By-Laws.  The Board shall consist of five (5) Directors.

The act of a majority of the directors present at any meeting at which a quorum is present shall be the act of the Board of Directors, unless the act of a greater number is required by law or by these bylaws.

At any regular or special meeting duly called, any one or more of the directors may be removed with or without cause by a majority of the Board of Directors and a successor may then and there be elected in accordance with these bylaws.  Any director whose removal has been proposed by another director shall be given an opportunity to be heard at the meeting.


Section 6.  Board of Directors Quorum:

The principal officers of the Corporation shall be a President, a Vice-President, a Secretary, a Treasurer, an equipment manager and such other officer(s) as may be elected in accordance with the provisions of this article.  The Board of Directors may elect or appoint such other officer(s) as it may deem desirable, such officer(s) to have the authority and perform the duties prescribed from time to time, by the Board of Directors.  Any two offices may be held by the same person, except for those offices which may not be held by the same person in accordance with the laws of the State of New Hampshire.

A vacancy in any office because of death, resignation, removal, disqualification, or otherwise, may be filled by the Board of Directors for the unexpired portion of the term.

The several officers shall have such powers and perform such duties as may from time to time be specified in resolutions or other directives of the Board of Directors.  In the absence of such specifications, each officer shall have the powers and authority and shall perform and discharge the duties of officers of the same title serving in nonprofit corporations having the same or similar general purposes and objectives of this corporation.

The Board of Directors may authorize any officer or officers or agent or agents of the corporation, in addition to the officers so authorized by these bylaws, to enter into any contract or execute and deliver any instrument in the name of the corporation, and such authority may be general or may be confined to specific instances.

The Board of Directors shall adopt a budget for each fiscal year required to defray the common expenses and to provide funds for the necessary expenses.

The fiscal year of the Association shall be from January 1 to December 31st.

Whenever any notice is required to be given under the provision of New Hampshire RSA 292-a or under the provision of the articles of incorporation or the bylaws of the corporation, a waiver thereof in writing signed by the person or persons entitled to such notice, whether before or after the time stated therein, shall be deemed equivalent to the giving of such notice.

These By-Laws or any of them may be altered, amended or repealed or new By?Laws may be adopted, only by affirmative vote of 2/3 of the Directors entitled to vote at any regular meeting or at any special meeting, if at least 30 days notice is given of intention to alter, amend, or repeal or adopt new bylaws.